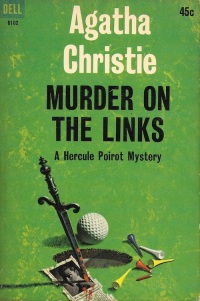 Is it just me, or is this one of Agatha Christie’s best books?  Crooked House?  Enjoyed it.  Death on the Nile?  Loved every minute.  After the Funeral?  Yeah, didn’t see that coming.  And yet, when it comes down to pure country house jamboree, Murder on the Links throws it down.

I’m not expecting anyone to agree, mind you.  But still, when I search through all of the lists of top Christie that I’ve seen, I’m kind of stunned that Murder on the Links isn’t even making a showing.  Really.  When I think back through all of the Christies that I’ve read (which admittedly isn’t that many), it seems as good as any.

Christie’s second Poirot novel may be lacking in flair, but it excels in nearly everything else.  There’s a solid country house setting, a near constant pace of discovery, and some gorgeous misdirection.  Oh, yes, the misdirection is piled high, reminding me of shifty John Dickson Carr novels such as Death Watch, The Mad Hatter Mystery, or The Four False Weapons.  Indeed, if Agatha Christie ever wrote a Carr novel, this is it, and I suppose she had the advantage of publishing this nearly a decade before Carr ever hit the press.

Despite the title, Murder on the Links doesn’t really involve any golf.  A rich expat residing on the coast of France is found dead on the edge of a golf course.  That’s about it as far as the golf goes, but the murder goes a lot deeper.  I won’t really go into details, but there’s all of these bits of evidence that don’t quite add up.  As a seasoned mystery reader (or perhaps even a novice), you should be able to spot them and extract some meaning from them.  That’s kind of the fun part – playing armchair detective and anticipating moments of discovery, but still not quite understanding where they’ll lead.  I can’t imagine any reader not immediately figuring out what Poirot finds so fascinating about the flower beds, but the big question is what it all means.

Christie provides some nice trappings – a duel between Poirot and another detective, as well as an intriguing romance for narrator Hastings – and the story never really hits a lull.  As a reader of mysteries, I feel like I’m constantly thinking “well, let’s get on with the solution”, and yet with this one I was just enjoying the drive.  Christie also whips out one of my favorite tricks – a story within a story.  The author breaks the core narrative’s pace with a chapter devoted to the study of a crime some years earlier.  As with other examples –  such as The Red Widow Murders, The Plague Court Murders or hey, even The Cavalier’s Cup – you’re swept away into this side narrative, only to emerge disoriented by the puzzle of how it all applies to the case at hand.

As far as Christie goes, this is as solid as anything else I’ve read.  While it may lack the dazzle of her more renowned titles, it makes up for it with cover to cover consistency of quality.  Yes, the final explanation for it all is already rapidly fading from my memory.  Still, this has that country house swing that surprised me in The Mysterious Affair at Styles and enough misdirection to delight for days.  Is Christie’s first decade really as bland as it’s made out to be?  Not for me so far.

I swear – it’s as if whoever wrote this screenplay listened to an audio book version of the story while in the throes of a fever dream, and scribbled down their hazy recollection months later.  The story is so completely different from the novel that I was constantly amazed while watching this whenever I realized that the essence of Christie’s tale was indeed being captured, even though the actual details were completely different.

The cast, bless their souls, makes the absolute best of what they’ve been given, and the result is a fine movie if you mentally divorce it from the novel that you’ve read.  As I always find myself saying, the settings of these Suchet versions are absolutely stunning, and this is no exception.  I almost wish I had pictures from the film adaptation to go along with my reading just so my mind could grasp the ornateness of everything.  While reading the book, I’m registering that there’s a nearby beach and a golf course, but then I watch the film and feel like my imagination is on the low end of the spectrum.

Between cast and setting you get a fine film, but I’m sure the nerd in you will rage at why all the details have to be different.  I guess that’s the price you pay for having any book translated to the screen. 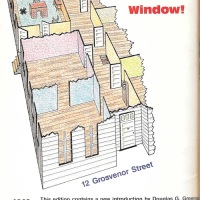 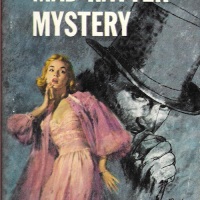 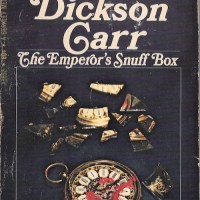 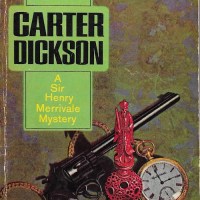 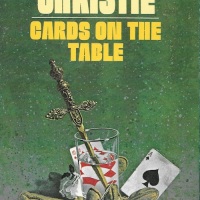 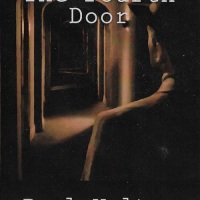 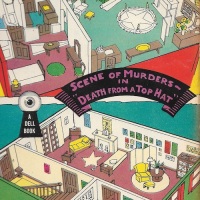